Vectis has leading experts in public affairs and government advocacy—with hands on experience—having served as high-ranking members of Congress, as Mayor of Hermosa Beach, as a Los Angeles City and LA County Commissioner, and as district directors to two prominent members of Congress. We have handled highly controversial and complicated issues at all levels of government.  We believe that success is achieved by formulating reasonable and smart positions, then backing them up through advocacy that creates real results.

We know local and regional government. We managed the historic 2005 settlement agreement between Los Angeles International Airport (LAX) and the City of El Segundo, allowing for LAX’s modernization to move forward while gaining El Segundo valuable concessions on soundproofing and traffic improvements.  We helped secure the approval for the “most ambitious, privately-funded, large scale redevelopment project to date” in then-Councilman Eric Garcetti’s LA City Council District. We are not a national firm that drops in, but a local firm that reaches out. 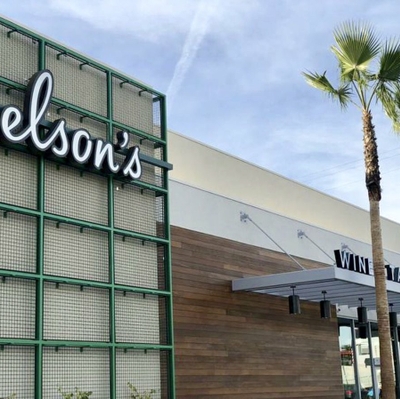 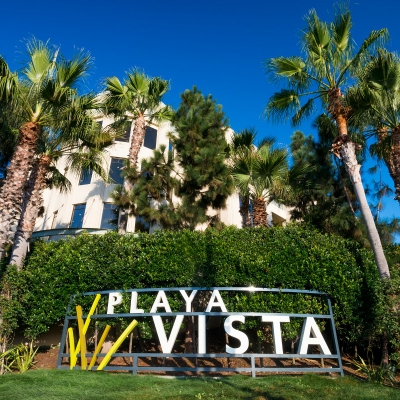 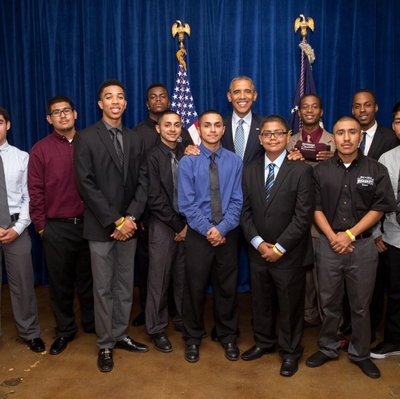